Nature documentary "Heroes of the Sea" released in 2022

Additional music and vocal performance for the American-Ukrainian co-production "The Rising Hawk", in theaters soon

Horror feature film ROT is screening at the Nashville Film Festival on Oct 7 and 10, 2019. Music by Josy Svajda

Listen to Josy's cover version of Game Of Thrones "Mhysa"

Josy sings music form The Lord Of The Rings, Gladiator, Game Of Thrones and her own track A Long Time Ago, which she also performs with the flute 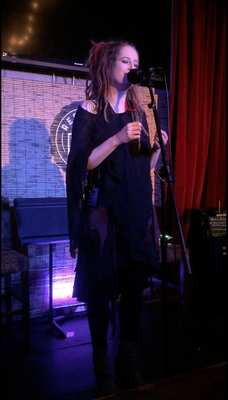 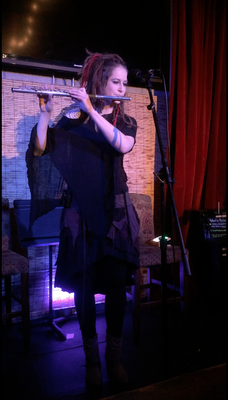 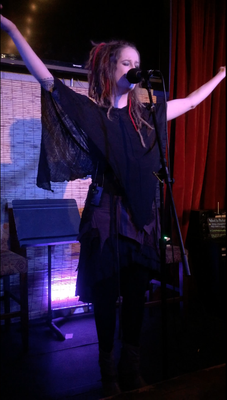 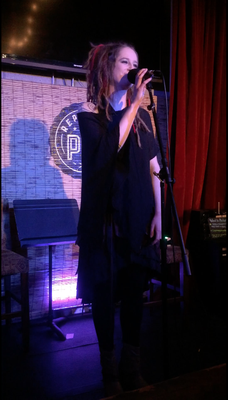 Josy's second album "Mystica" - a series of cinematic vocal tracks - is out now and available for purchase on iTunes, Amazon and cdBaby, you can also listen for free on youtube:

New cinematic vocal track on soundcloud - "Beyond The Stars" Christmas special: -20% on the album "What Lies Ahead"

you safe € 3 if you buy the CD before Christmas!

presentation of the album "What Lies Ahead" by Josy Svajda and live performance with vocals, piano, guitar and violin

Finally the album is finished and ready for sale!

Physical CDs are available on this website and @ http://www.cdbaby.com/cd/josysvajda,

you can also download the whole album or single tracks on iTunes, cdBaby, and Amazon!

drum and violin recordings are finished - Vienna, May 2014 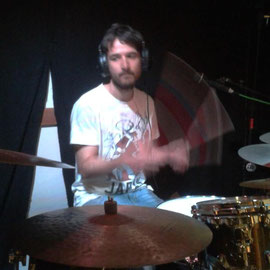 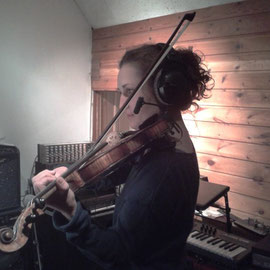 piano recording for the album in Vienna, Austria - Nov 2013